Solidarity Student is a program of Louvain Coopération, the NGO of the UCLouvain. We offer UCLouvain students the opportunity to be part of a community of actors working for sustainable and responsible solidarity.

Interested? The subscription fee is 12€ which will help support the projects of Louvain Coopération and the Solidarity Fund.

What about registration? Check the "Solidarity Student" box in the UCLouvain registration form or complete the form at the bottom of the page.

The supported project of Louvain Coopération

Being a Solidarity Student means taking action in solidarity with the projects of your university's NGO. In fact, half of the funds collected are allocated to one of our projects in the South.

This year, we have decided to raise awareness about the social, economic and judicial situation of women in South America and more precisely in Bolivia, considered a few years ago as the worst country in terms of violence against women in the subcontinent.

Our project has an economic component focused on the empowerment of women entrepreneurs and a health component with an emphasis on the fight against gender-based violence. 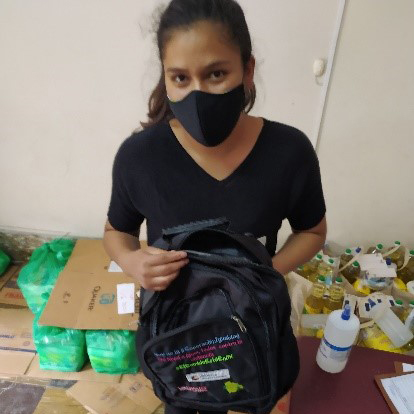 Maria, 17 years old, is a student at the High School of Tarija. She participated in several seminars organized by Louvain Coopération and its partners in 2020.

“The trainings helped me to grow, to know myself better as a woman, as a teenager and to have a better understanding of this society where we see so much violence. I learned that women have the same rights as men, that we are not worth less than men, that it is important to respect all people. For a society to change, I must start by changing myself and to have an open mind to be a little more tolerant, to accept social and cultural differences, not to impose my opinion... I am motivated to participate in the movement #GeneraciónIgualdad (in EN: #GenerationEquality).” 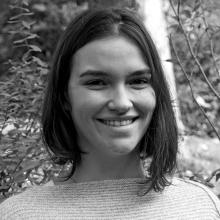